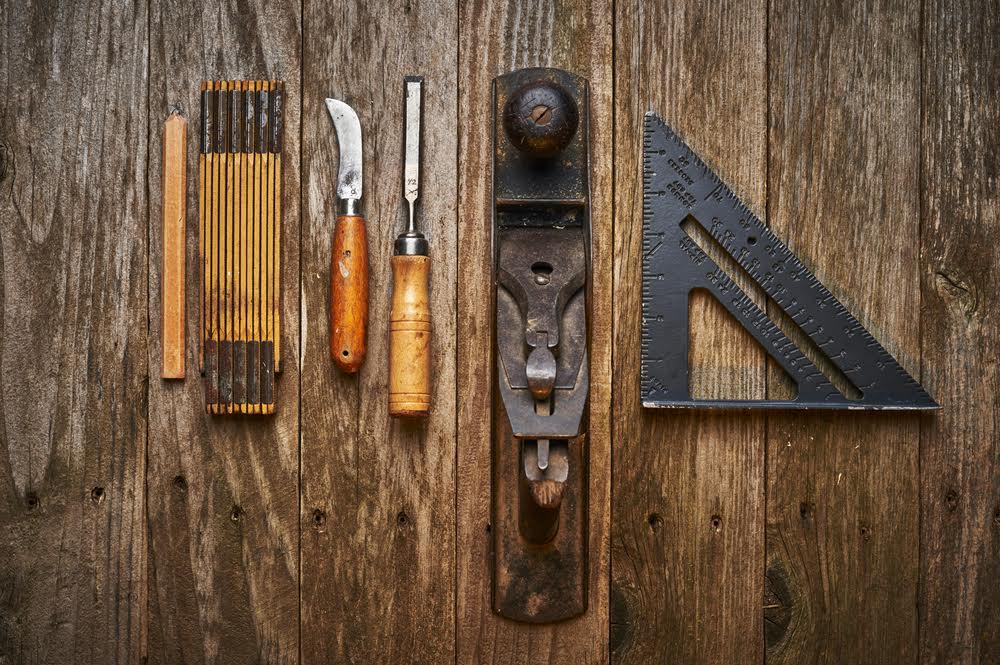 I’ve written two novels and designed two homes, one home being featured in Better Homes and Gardens. It has always seemed to me that the creative process for each is virtually the same. Both start with a blank slate, proceed with envisioning hundreds of possibilities for every space, room, and wall (plot, action, and character), and end with ten thousands problems being sorted out and solved. It’s in the solving of those problems that God is revealed in the details. But the Devil has a hand in it as well. Every problem-solving decision that’s made affects every other decision, bedeviling the process by forcing everything to be dealt with in multiple dimensions at once. Yet in the end when all the details click into place and every element flows together perfectly, both stories and homes become joys to behold.

I’m often asked: “How much of writing a book is about talent and how much is about craft?” to which I answer “I haven’t a clue.” I do know, however, that all the talent in the world won’t result in a brilliant novel or gorgeous home unless the creator has mastered his or her craft. If someone wants to write or design, the issue of how much talent she or he possesses is irrelevant. Put in the time, work your butt off, master your craft and then you’ll know how much talent you have by the degree to which you excite others with what you’ve produced, and more importantly, to the extent you thrill yourself. After all, the excruciating effort it takes to do anything of quality is about making you happy, not only with the result but all along the way.

Midway through 2007 I sensed a recession beginning and knew from experience that my business would slow considerably for the next two years. It seemed the perfect time to finally get serious about writing and dive into craft. I’d previously tried my hand at playwriting with limited success, and musical theater writing with no success. (Talk about a hard craft to master!) An idea had begun percolating in my head about that time that seemed to be best expressed in the form of a novel. Figuring I could catch up with the craft of novel writing later, I sat down and wrote the book. I felt proud as hell when I finished it in 90 days and promptly signed up for a seminar on novel writing as part of the University of Iowa’s Summer Writers Workshop. It was my intention there to get introduced to the craft, but secretly I couldn’t wait to show everyone what a wonderful book I’d written.

It was in Iowa that I learned how undercooked my novel was and how little I knew about writing in general and novel writing in particular. But I wasn’t deterred. Everything I didn’t know was everything I wanted to know. I found my not knowing to be motivating itself. I wanted to learn, apply what I knew, practice and practice some more until I got it right enough to produce a book of quality. Further development, re-writing, and editing weren’t going to be quick or easy. I guessed the process could take as long as a year. I suppose I can live with that, I reassured myself. Who knew it would take eight?

Four of those years were spent working with professional book editors—one at a time—each providing the equivalent of a full year of graduate school. The last two were New York heavyweights, Michael Denneny, who edited my childhood friend Randy Shilts’ book And the Band Played On, and Richard Marek, my toughest critic and friend. I’d write, they’d critique, and then I’d write some more. Just like fifth grade only more costly. Interestingly, none of my editors messed much with my story, telling me from the start that the strength of what I’d written was the plot and the pacing. It was the shading, emphasis, and billion little details they helped me with to eventually get it right. I can’t say enough about the importance of learning craft at the feet of professionals who can speed the learning curve by years, not to mention midwife a book.

So here I am at the precipice, thinking my book, The Dolphin, is finally ready to take its first breath. Maybe it is and maybe it isn’t. Richard Marek thinks it is, so I figure I ought to go with that. It’s my hope that others will enjoy it and find it worthwhile. I do, and as self-critical as I am, that’s a good start.