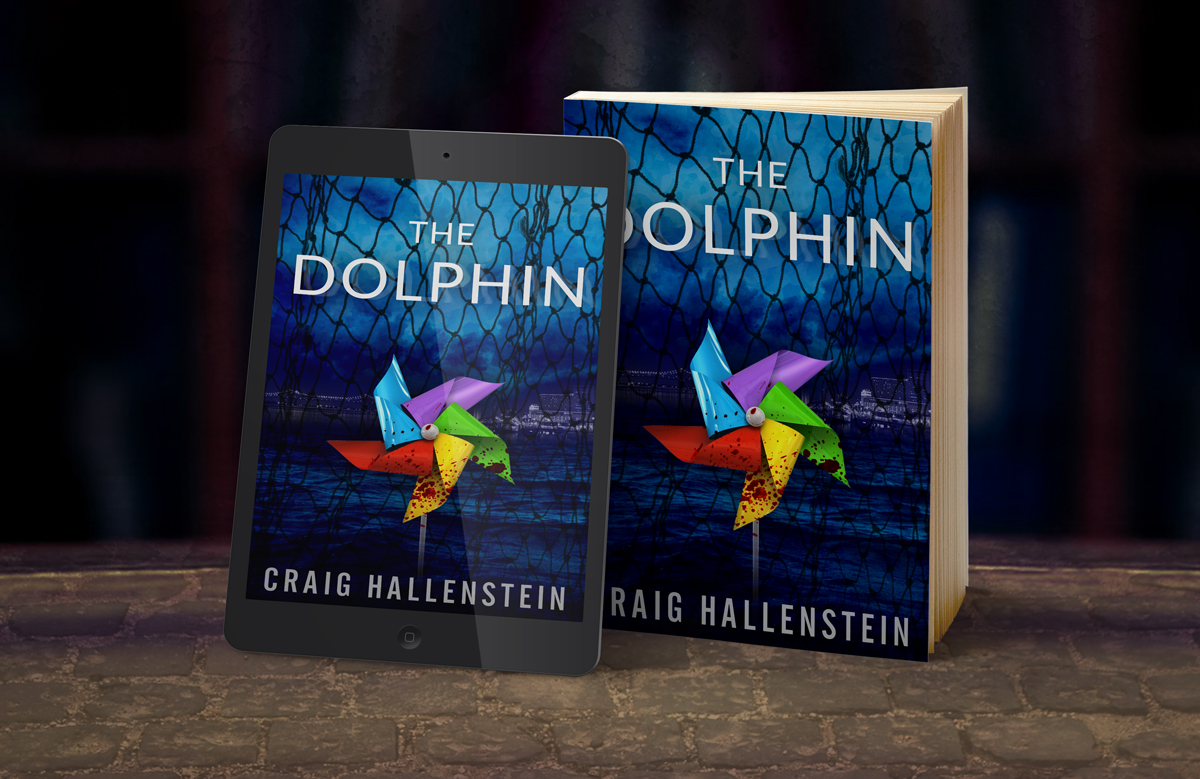 Former child prodigy and aspiring psychologist, Sean Jordan, moves to New Orleans, putting his past behind him, until a conservative radio station in a bid for higher ratings outs him as a dangerous sex offender. When the thirteen-year-old daughter of the station’s nationally celebrated talk show host disappears, police scramble to take down Jordan, unaware that he too is a victim of the kidnapper, terrorizing the city on the eve of Mardi Gras. Jordan has a chance to save the girl but only if he meets the kidnapper’s demands. Refusing could cost him his life.

Agreeing could cost him his soul.

1. An innocent person caught in the net of sex offender registration.

“When the law goes fishing for sharks, it casts a wide net. Sometimes it catches dolphin. Not supposed to. Just happens. Unfortunately after they’re caught, dolphins die in the net.”  —Detective Lieutenant Owen Dupree

2. A large sea mammal with a bottle-shaped mouth.

Suspenseful, powerful, thought provoking—straight from today’s headlines. The Dolphin reads like a movie with no waiting to cut to the chase.

Hallenstein demonstrates a remarkable gift for creating rich, engaging, and wholly human characters. In the sexually frank and terrifying world he creates, important social questions beg to be addressed.

Amidst the twists and turns of a first-rate thriller, a revelation occurs about the way we raise kids. Bold storytelling. Greater than the sum of its parts.

Enlightening in its depiction of lives torn apart by over-reaching laws. From start to finish, The Dolphin’s one wild ride.

The Dolphin’s going to make a terrific movie!

The Pace steadily grows. Tension tightening with each chapter. The last hundred pages had me glued to the book.