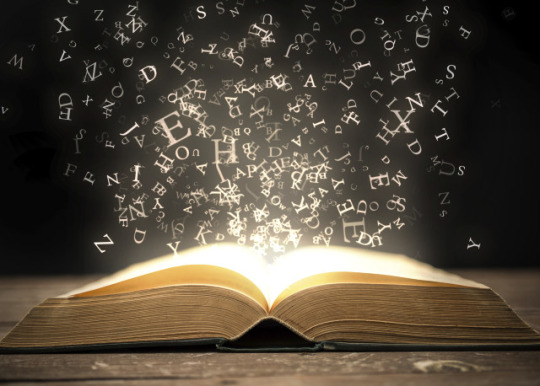 I find it worthwhile to periodically reflect on those things that have most influenced my life. Books are no exception. I typically credit three with having the greatest impact on my writing: Story by Robert McKee, The Writers Journey by Christopher Vogler, and On Writing by Stephen King. But long before I read those books, my life was shaped by a different group of three.

I was 17, attending an intensive week of sensitivity training at the University of Michigan, when I decided I wanted to become a psychologist. Returning home to Aurora, Illinois, I devoured every book I could find on psychology, focusing particularly on the Human Potential Movement. Three books among the dozens I read wrenched open my mind with their non-traditional perspectives. I hadn’t expected to find new worldviews, but once I had, future paths became clear.

The first was William C. Schutz’s Joy: Expanding Human Awareness, espousing the importance of being “authentic” in relationships, communicating openly one’s feelings and desires. Men in particular, in response to cultural norms of the time, kept their feelings to themselves, maintaining a lone-man stoicism they learned from their fathers. That, along with verbal manipulation and game playing worked against relationships, Schutz argued, preventing us from experiencing true joy.

Long before The Secret was born, the notion of being able to maintain joy throughout life was an idea few considered. Why not be happy every day? I thought, as I read the book in high school. Why not live life with an enduring positive perspective? Schutz’s ideas presented me with a choice—blithely slog through life or intentionally live in joy. I chose joy, starting down a less-traditional path.

Taking truthfulness a giant step further, Sidney M. Jourard, in his book The Transparent Self, stressed that in order to live healthy lives, physically and emotionally, we need to fully disclose ourselves to at least one person, eliminating the secrets that kill us along with our relationships. Hmm, I thought, telling the truth all the time. What would that be like? Did I dare tell everything to my parents and friends? Similarly addressing buttoned up men, Jourard advised: if you can’t find one person who you trust to tell everything, find three friends and share one third with each.

Going through life fully disclosed was a radical idea then and still is today. But it made sense to me—giving up secrets that make us sick, deepening relationships by letting others in, and being me rather than having to hide. I tried it and it fit, sending me further along my less-traditional path.

I bought the last book of the three as a freshman in college when it was assigned to be read in Introductory Psychology. The book was The Harrad Experiement, by Robert H. Rimmer. Unlike the previous two, The Harrad Experiement was a novel about a fictitious college whose curriculum focused on sex. Boys and girls shared rooms, had sex, and fell in love, again and again, as roommates changed with each successive semester. The looming question was: Who would end up with whom? My thinking was challenged yet again when Rimmer side-stepped prevailing norms, presenting an alternative I hadn’t expected. (Spoiler alert!) They all married each other in one grand celebration.

Was such a thing possible? I asked myself. What about jealousy? Princes and princesses? Who’d change the diapers? And where would they all live? Forty-some years later, I have answers to those questions and a lifetime of experience from a polyamorous perspective.

Joy, truth, and abundant freedom to love. Not a bad score when you’re 17—all because I lucked onto a few good books.